One husband, three kids, four pets plus fish. And monkeys. In Durban always the monkeys... I wish people would be more honest about their parenthood journey - others need the support and they are scared to ask for it when everyone else seem so perfect. I love this journey, I learn from this journey. 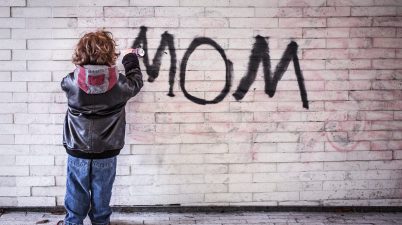 If you’re a parent of a young child right now, you might feel as if you’re living inside a Charles Dickens novel; “it was the best of times, it was […] 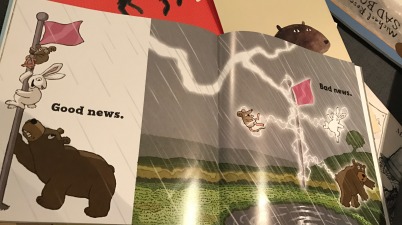 Books. They can take you places even when you’re stuck in a queue. They’re the Felicity of every childhood and every adulthood (Latin fēlīcitās, meaning happiness, just in case you […]

7 days of what the actual: a visual journey through parenting

Why the dogs are getting so fat. It’s Monday and second mom aka Portia could not come in to work. Between Kev and I we are sweating to make meetings […] 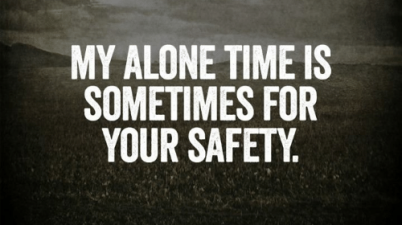 I went for my first mammogram today. Hoorah for me for being proactive about my health and all that. And also how sad that it really was the most relaxing […]

The Chuck Norris of all trips

I shouted like a drill sergeant. We had five minutes to get from the car park to the inside of the airport. Bailey, carrying a bag full of Doctor […] 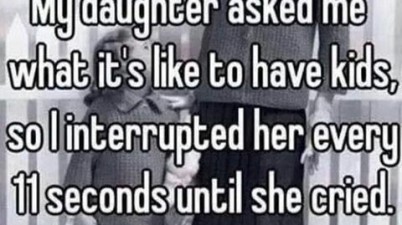 Moments before watching Captain Fantastic at the cinema (where they now serve wine bless them), I shouted at Kai for jumping on the couch with a vienna in each hand. […]

Last night I slept in a steel cot. And I will again tonight. So crutches have been around since the early 1900’s and recently, finally, they’ve been redesigned. A company […]

The snot-vomit happened at 3am and he almost choked. Kev had already gotten up to work and Tom was sleeping next to me when all this stuff came out of […]

You won’t always see the rainbow

So come here. Draw closer and sit on your bum. No, don’t cross your legs, that’s actually bad for little kids. I need to tell you that I’m sorry. Let […]