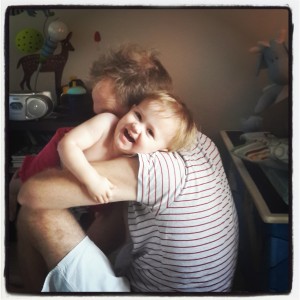 In 1417 a young man named Poggio Bracciolini discovered a thousand year old text that turned out to be the last surviving manuscript of “On the Nature of things” – a poem by Roman philosopher Lucretius. Because of his discovery and because of the actions he took after discovering it, this text changed the course of human thought. Its impact on human intellectual life can still be seen in the culture of today. Now I bet you have never even heard of poor old Poggio. Poggio is an unsung hero.

Recently there have been quite a few articles about the so-called decline of men. People are asking if men are toast. Hanna Rosin, in her article titled “The End of Men” argues that statistically men are carbon paper in a digital world, implying that they were once very important but that, not so sadly in her view, their importance is something of the past. I must, unequivocally, disagree with this. They are not in decline, most definitely not when it comes to parenting anyway. In my view Dads are, like poor Poggio, the unsung heroes of our modern age.

Consider the Dad who, through nine months of pregnancy, has to listen and sympathise with (!) every complaint about a sore back, thunder thighs and an ever decreasing choice in the wardrobe arena. The poor Dad who has to calm a nervous mom-to-be without actually telling her that she is being ridiculously paranoid because she has not felt the baby kick in the last 20 minutes. This same Dad would have had to sacrifice considerable space in his bed to accommodate a massive pillow the size of a fat toddler, just so that his pregnant wife can get some shut-eye.

Fast forward to the actual birth; Dad is the one who gets you to hospital safely (bar for that one friend of mine who partied a bit too hard and could not be woken up so that his wife had to drive herself. But he still made it in time. Respect). And whether the birth takes place via caesarean section or the other way, it is Dad whose hand is being squeezed and Dad who has to stay calm. During the birth of my son I embarrassed my poor husband to no end with my screaming. Swear words tumbled from my mouth, like a Tourette sufferer on a really bad day. Some of these words I was not even aware I knew. I even almost bit him, but that is a story for another day.

When you are finally home with the new baby all eyes are on mom and baby. Family and friends come to visit and they all lavish praise on the mom. Dad is hardly noticed. Nobody thanks for him for his rather large contribution to the whole process. Nobody compliments him on his amazing Gummy-Berry-Juice-making skill (a must for every very thirsty breastfeeding mother). Through all of this poor Dad has to force a bond with an alien child, who is usually not too good looking for the first few weeks and he has to feign a keen interest in the exact circumference of the child’s head and how many pooh’s the child made that day.

Let’s skip ahead to toddlerhood where Dad’s patience is being tested beyond anything you can ever imagine. It is quite normal for toys to be kicked in frustration, in fact if you don’t do this you are probably not normal or you have superhuman powers. Some Dads suffer from the most severe form of rejection-by-small-humans. This morning I asked my son if he wanted to say hello to Daddy after a not-so-good night. My son screamed ‘Nooooooooo!” very, very loudly. This happens a few times a day. And it is by no fault of my husband, he puts in the hours, he puts in the effort. Toddlers are just strange. They really are. The husband of a friend of mine dressed his son the other morning. I say ‘dressed him’ very casually but as most of you know dressing a toddler is like putting an octopus in a bag or giving a cat a bath. It is a tedious, teeth-grinding, drive-you-to-drink kind of task. Right after this ordeal the toddler ran to his mom (my friend) and demanded that SHE dresses him. She had to actually remove said clothing and re-dress the boy. Rejection as I said…

I call the father of my children my Camel Man. But really any hands-on Dad is a Camel Man. Their contribution is often silent, unappreciated, unseen. But it is massive. We forget to thank these unsung heroes. Today I want to say to all of you camel men – high five! We love you. And thank you.

You can also find this on http://www.All4Women.co.za

One husband, three kids, four pets plus fish. And monkeys. In Durban always the monkeys... I wish people would be more honest about their parenthood journey - others need the support and they are scared to ask for it when everyone else seem so perfect. I love this journey, I learn from this journey. View all posts by karenjackson2013 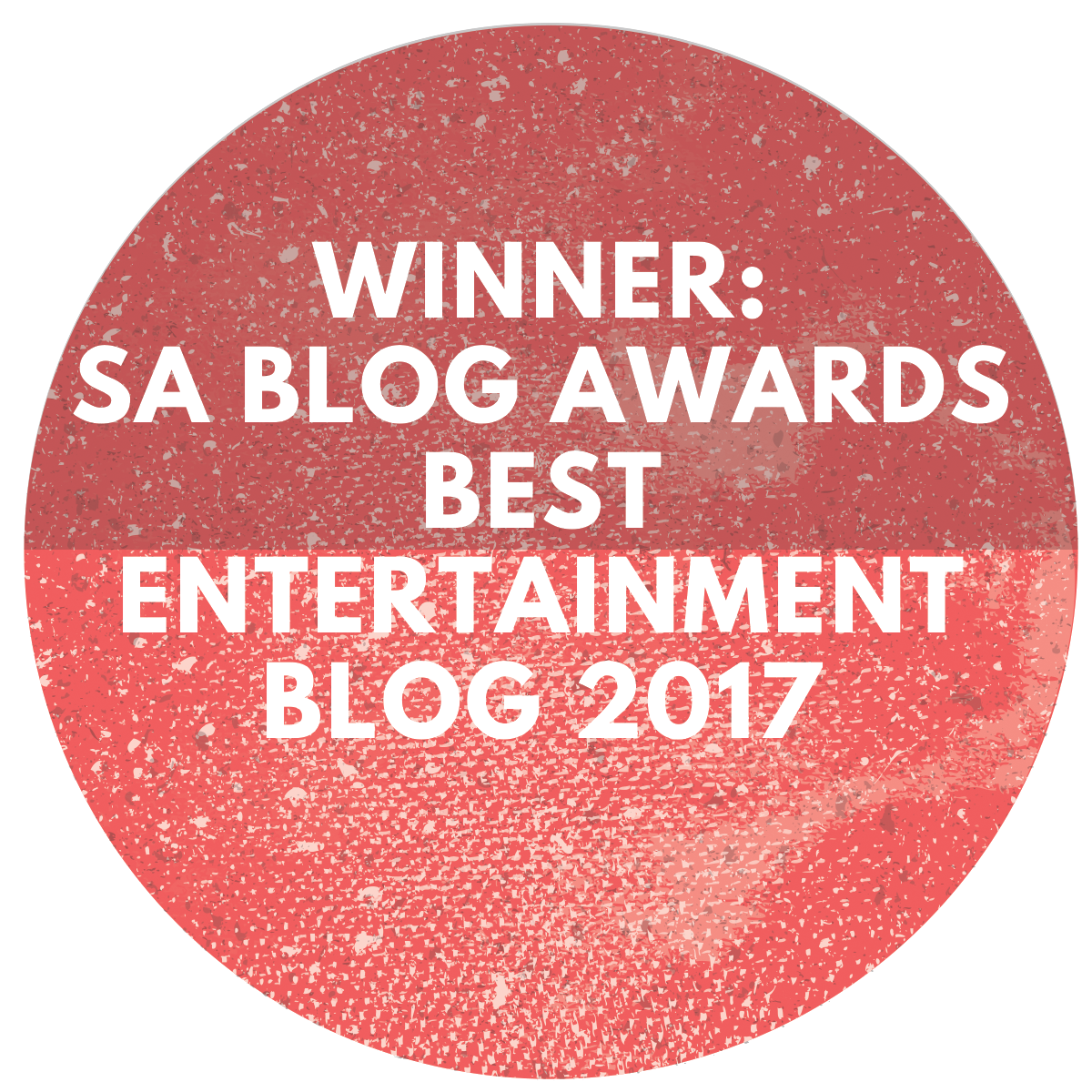 Unauthorized use and/or duplication of this material without express and written permission from this site’s author and/or owner is strictly prohibited. Excerpts and links may be used, provided that full and clear credit is given to Karen Jackson (www.deepinthemotherhood.com) with appropriate and specific direction to the original content. ©deepinthemotherhood